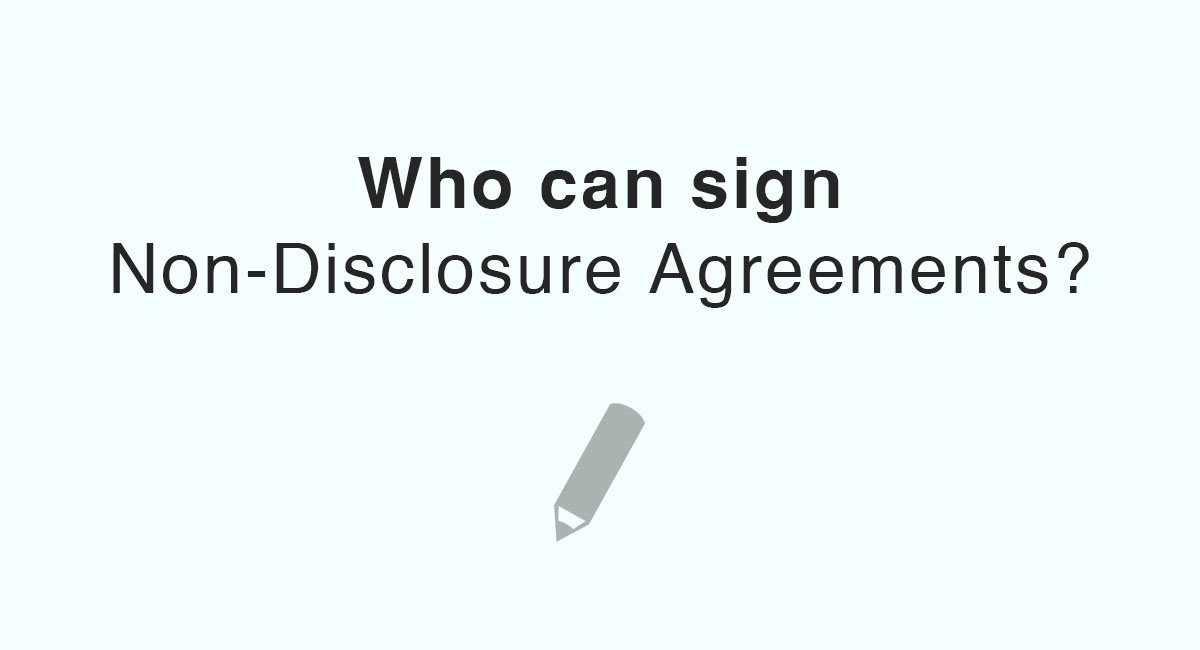 Mike is an app developer.

He and his business partner Ben have recently created a revolutionary healthcare mobile app that helps hospitals to keep in touch with their patients.

He is now ready for the next phase, which is to seek joint partnerships with healthcare providers who will agree to integrate the app into their existing medical processes.

Mike knows that it can be hard to break into the conservative healthcare industry and realizes that he needs to “wow” them with the current capabilities of the app, as well as to show the potential for further development.

Mike approaches his neighbor John who works in the finance department for a large healthcare provider called SunHealth. John takes a few months to get back to him but is finally able to arrange a meeting between himself, Mike, the Operations Manager and the Marketing Director of SunHealth.

In order to protect the algorithm and proprietary technology that he and Ben have invented, Mike insists that SunHealth sign a non-disclosure agreement (usually shorten as NDA) which binds SunHealth to confidentiality about certain specific information that he will reveal during their negotiations.

SunHealth agrees and John signs the non-disclosure agreement for SunHealth since he only lives next door to Mike.

The discussions go well but since SunHealth is going through some organizational changes, any plans for new products and services temporarily go on hold.

Three months later, John says that he has found a new job with another healthcare provider and will be leaving SunHealth.

The answer of course is, it depends.

Correct legal name of the company

Firstly, before we even investigate the question of whether the person who is signing the non-disclosure agreement legally represents the company, we have to ensure that we’re indeed making an agreement with the right company.

The first thing to ensure that you get right is the company’s legal identity itself.

There have been too many instances where mistakes in regards to the legal identities of the parties have been made which have rendered an agreement invalid.

Even simple things such as forgetting to include the word “Limited” or spelling a company’s name wrongly, can result in disastrous consequences.

More importantly, many companies have two names: one name that they use to trade and do business with and another that they used when they incorporated as a company.

You want to ensure that you have the correct legal name used when the company was incorporated in the non-disclosure agreement. This name is normally noted on the founding documents of incorporation such as the articles of formation or organization (USA), memorandum of association (UK) and articles of incorporation (Canada).

In addition, you can require that the address of the company be stated in the non-disclosure agreement to ensure that there’s no opportunity for confusion about which company you’re making an agreement with.

Once you have established that you have indeed the correct company name on the agreement, you now need to identify whether the person signing the non-disclosure has the powers to bind the company in such an agreement.

Ideally, this would be the CEO of the company. Nevertheless, in reality, it’s sometimes impractical for the CEO to be available (despite your personal preferences) and this is often true, the larger the company you’re dealing with.

We can imagine that large organizations like Microsoft, General Electric or even CVS Health could often have dozens of non-disclosure agreements going on at the same time.

To enable the company to run smoothly with or without the presence of their CEO, companies often have founding documents such as organizational minutes, bylaws or operating agreements (USA) or articles of association (UK) that provide powers to the board to appoint company officers to carry out day-to-day functions such as signing contracts on behalf of the company, issuing checks and opening bank accounts.

Hence, you often see senior management such as a financial manager or company attorney signing on behalf of the company. But since these founding documents are generally not available for public access, how do you find out if an employee purporting to sign on behalf of a company is legally authorized to do so?

You can request written confirmation by email or fax from the company to confirm that the person purporting to have authority to sign the non-disclosure agreement is who he or she says they are and is legally authorized to enter into such an legal agreement with you.

Alternatively, you may request for a copy of the Certificate of Incumbency, also known as a Registrar of Directors or an equivalent document.

This certificate can use to confirm the identities of officers within a company that can sign legal documents and agreements on behalf of the company.

Ensure that any employee signing the non-disclosure agreement does so clearly on behalf of the company and not in his/her own personal capacity.

You can do this by ensuring that the signing part includes a single line stating that “X acting as [state capacity] signs on behalf of SunHealth” or merely include a line indicating the title of the signor within the company.

Here’s an example from Accuride’s Confidentiality and Non-Disclosure Agreement:

Although it can be contentious to prove, there have been cases where the courts have held that parties are entitled to rely on an agreement where there was implied authority that a person did have that authority to sign on behalf of a company.

So, to provide extra protection to yourself, you should include a clause to cover for any instances of deception.

Here’s an example of a clause from Accuride’s Confidentiality and Non-Disclosure Agreement again:

Credits: Icon Pencil by Joris Hoogendoorn from the Noun Project.