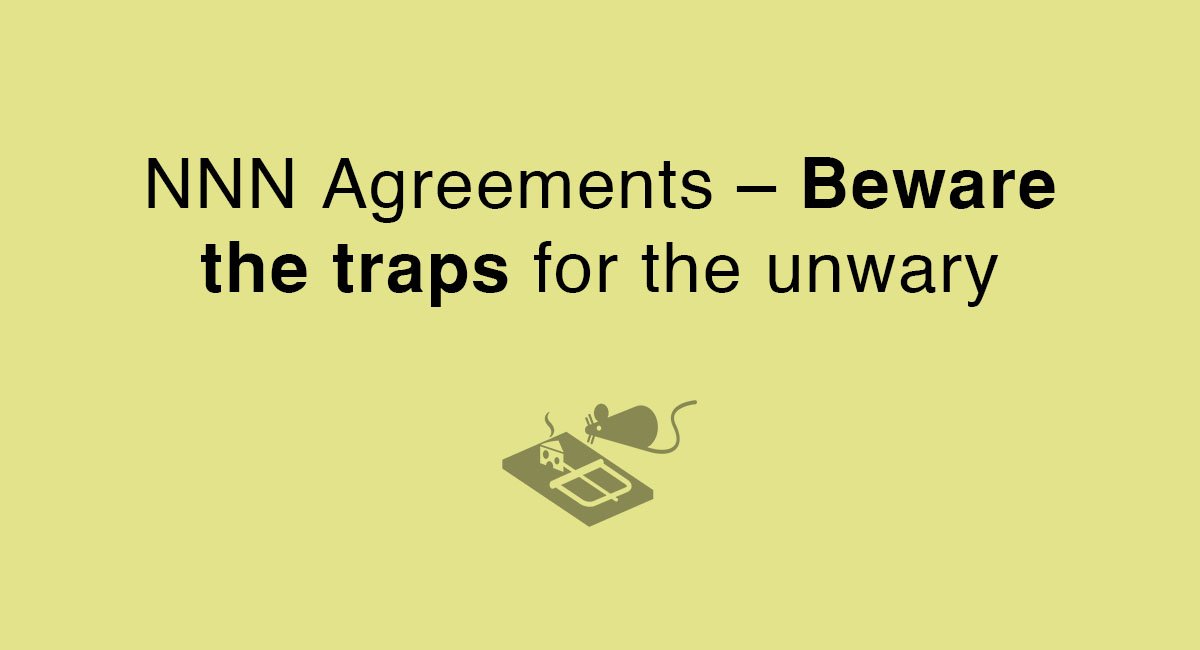 China is one of the most popular countries in the world when it comes to manufacturing products. With a comparatively cheap labor force, competitive pricing and a wide variety of manufacturers and products to choose from, many American companies are attracted to outsourcing their manufacturing needs to China.

However, unlike Anglo-Saxon countries like the UK, Canada, Australia and Ireland, China is a communist country and its culture and laws have developed very differently from America’s.

Therefore, it would be a mistake to apply American-based laws and norms to China when it comes to business.

The non-disclosure agreement is normally used in the US for protecting confidential information in potential partnership and negotiation meetings, employment hires, licensing partnerships, mergers and acquisitions and other business settings where confidentiality is paramount.

Because these non-disclosure agreements are the common tool of choice in the US for initial meetings involving the sharing of confidential and proprietary information, many American businesses have similarly relied on this type of legal agreement to protect their trade secrets and other confidential information when investigating and seeking quotes from potential Chinese partners and manufacturers.

This can be a huge mistake as many of these American companies have since discovered.

The reason is that although the agreement may be totally appropriate in the US, it’s inadequate to cover the unique challenges that you, as an American business, may face when working with Chinese manufacturers.

Most American companies working with Chinese manufacturers discover that an unethical manufacturer is not actually interested in exposing any confidential information or trade secrets to the public. Instead, such a manufacturer wants to use and exploit the information for its own gain and profits.

An effective agreement to use for doing research, obtaining general quotes and initiating early negotiations with a Chinese manufacturer is a non-disclosure, non-use and non-circumvention agreement (NNN).

The NNN agreement not only incorporates non-disclosure provisions, but it also has provisions that prohibit a Chinese manufacturer from misusing the confidential information that it has obtained as a result of its working relationship with you.

The non-circumvention provisions from the agreement prohibit the Chinese manufacturer from copying your product, circumventing your business and selling the product directly to your own customers.

One of the reasons why the NNN agreement is so effective is because it provides for liquidated damages instead of injunctive relief.

The NNN agreement is most effective when it is able to dissuade a potentially unscrupulous manufacturer from doing something that would breach the agreement.

As much as possible, you want to avoid having to resort to legal recourse to enforce the NNN as that not only gets expensive but it also means that a breach has occurred already.

Below are some traps for the unwary that could derail your efforts to create an effective NNN agreement:

As vital as it is to have a well-constructed NNN agreement, it’s equally important that you take as many steps as you can to prevent any breaches. As they say, it’s better to place a gate at the top of the cliff rather than to have an ambulance at the bottom.

Credits: Icon Mousetrap by chris dawson from the Noun Project.