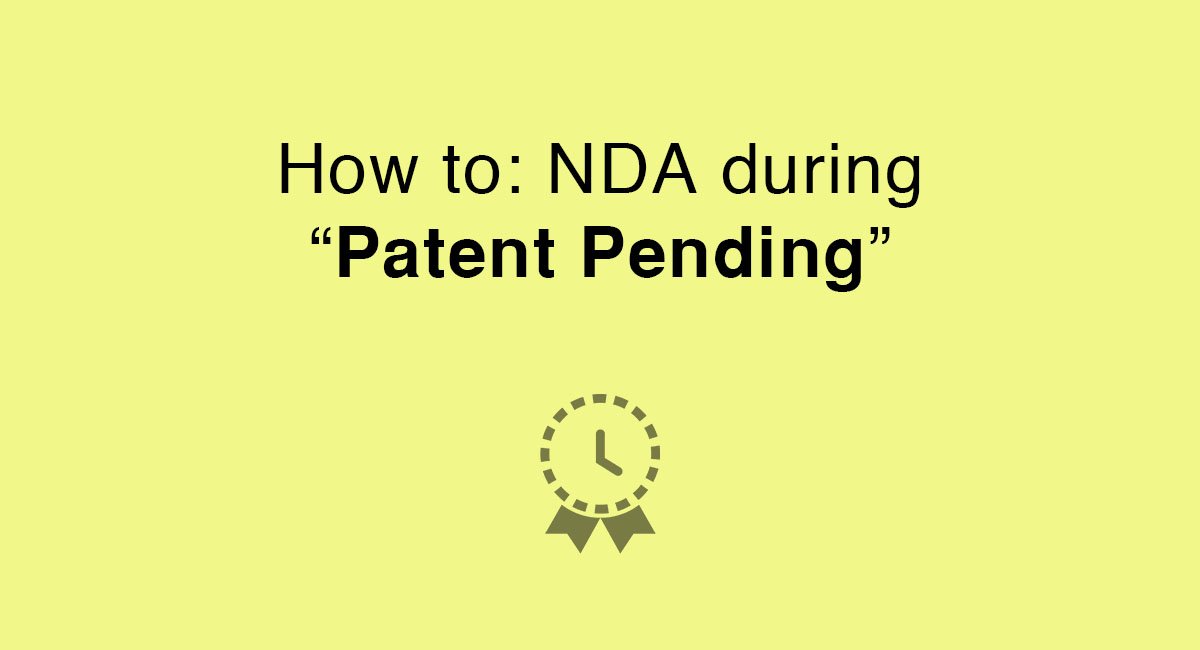 You may have heard chats in entrepreneurial coffee hangout places about using a patent to protect your invention.

You wonder if you should do the same for your own invention.

Are patents truly effective and how do they work?

How to: NDA During Patent Pending from EveryNDA

The first American patent was granted to Samuel Hopkins in 1790 by President George Washington for a fertilizer manufacturing product.

Since then, the U.S. Patent and Trademark Office (USPTO) now recognizes more than six million patents. In 2015 alone, the number of patent applications in the US was over 600,000.

Although obtaining a patent is generally a slow and expensive process, it gives you a monopoly on the ownership, use, sale and licensing of that invention for a certain number of years (20 years for a non-design patent in the US and 17 years for a design patent).

This means that during this time, no one else can steal, use or reproduce your invention without your permission and if they do, you will have legally enforceable rights against them including injunctions and a claim for damages.

The best type of patent protection that you can get in the US is through a successful nonprovisional patent application.

If you apply for a nonprovisional patent with the USPTO, it currently takes an average of 2 to 3 years for the patent to be issued.

The USPTO provides a patent dashboard that displays the average waiting period and backlogs for the patent process.

So not only does it take a while before you can acquire proper patent protection, but it’s also expensive.

Here’s a chart produced by the website IPWatchdog.com that shows you an estimate of how much it costs in term of attorney’s fees alone for a patent application: 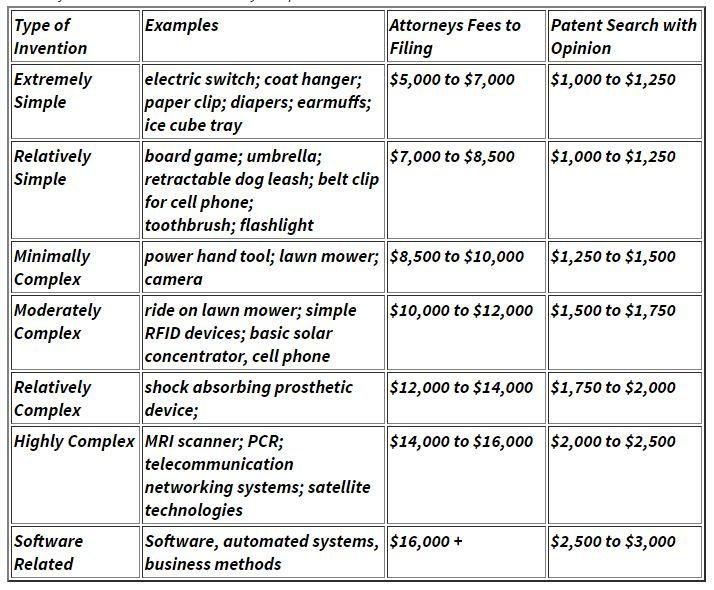 Patent filing fees will be on top of this and can range considerably. Here’s a snapshot from the USPTO: 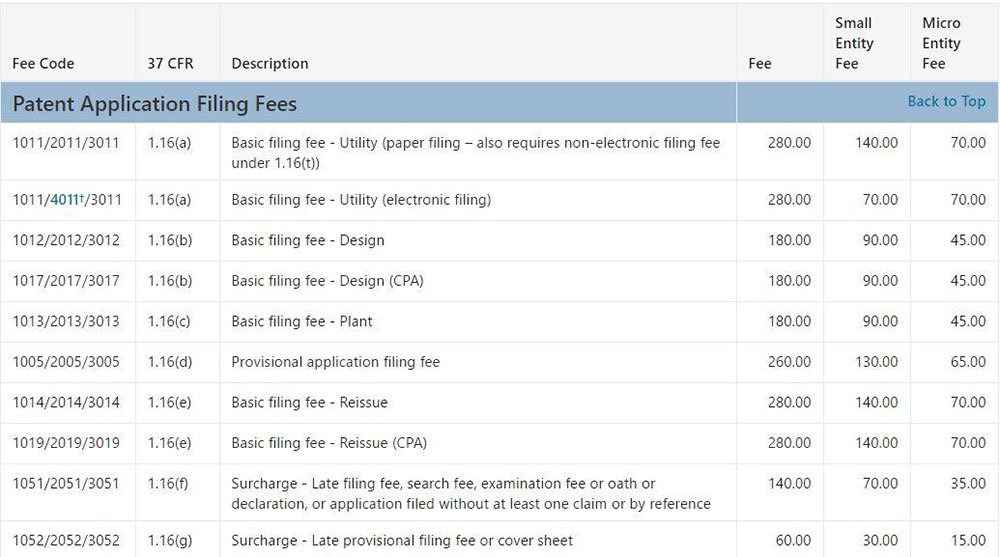 You’ll be able to use the title of “patent pending” on your invention once your provisional patent application is issued. 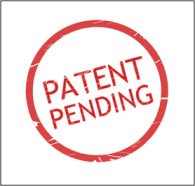 However, beware that the provisional patent application doesn’t actually give you any legally enforceable rights against a party that copies your invention. It merely establishes an early filing date for you and puts others on notice that you have an intention to patent your invention.

A provisional patent application can only buy you an extra year.

Nevertheless, there are many benefits of a provisional patent application including:

Gaps in the “Patent Pending” status

However, despite the benefits, there are some gaps in intellectual property protection when it comes to being in the “patent pending” status.

For one, you don’t have any legally enforceable rights against any unauthorized copying, use or publication of your invention while in “patent pending” status.

Because of this, there are still risks if you share details of your invention with third parties such as manufacturers, potential licensees or distributors.

Another gap you need to be aware of is if you make modifications to your invention.

There’s also the possibility that your application for a nonprovisional patent may be rejected by the USPTO. If so, you will be left with no patent protection at all.

Because of these gaps, a non-disclosure agreement (NDA) will come in handy.

There are generally 2 main situations that you should consider getting the NDA drafted and signed before you disclose confidential information in regards to an invention:

There are a few key terms that you should have in your NDA agreement:

There’s always a possibility that when you are seeking help from more established parties to help you commercialize your invention, such as a potential licensee, investor or distributor, they may refuse to sign your NDA.

This is especially if they work with a lot of other inventors or they are into inventing products and services themselves.

If they hold bigger bargaining chips than you because you need them more than they need you, you may not be able to convince them to sign your NDA. If such a situation occurs, you will have to decide whether you want to take the risk of proceeding to work with them without an NDA or whether you should continue searching for more cooperative partners.